Videogame, sound, and graphic designers, programmers, artists, hardcore gamers and friends from all over the U.S., Canada, Australia, and Europe, have started to gather at The Highball, a former bowling alley, and the theater #3 of the Alamo South Lamar, in order to celebrate the Fantastic Arcade, a showcase of indie videogames that happens annually in Austin, TX, parallel to the international genre festival Fantastic Film Fest. With a great start yesterday that included game tournaments, designer talks, the sneak preview of the Game Loading documentary, and the opening of an arcade filled with customized indie game cabinets, the fifth version of the #FantasticArcade is running. Although I will be sharing my insights from the festival in future posts as I elaborate my reflections on the different activities, I would like to share some of the photographs I took yesterday as well as a short video clip I put together with the highlights of the first day.

And by the way, there is an infamous slapstick ciclops character from the Fantastic Arcade and the device it holds is the official arcade comedic weapon. 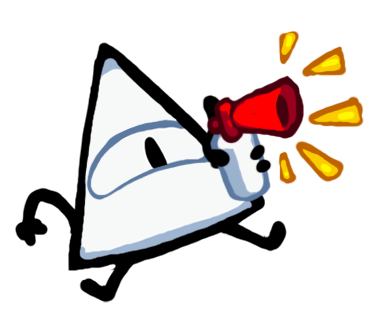